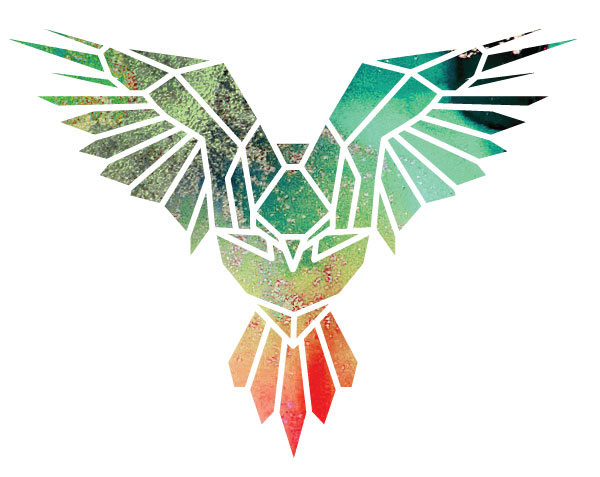 The story behind the bird

“Why the bird” – is a question I’ve been asked many times since I started Spark Courage and showed my logo to my clients and friends. It’s an easy answer, but comes with a story.

I wanted my logo to be a symbol for courage, happiness and freedom. At the same time, I wanted something that related to myself as the coach – and with my last name, Braendle, translating to “Little Blaze” I wanted to incorporate this too – which led to the name Spark Courage.

Sparking the courage in others to take their health and wellness into their own hands, and become who they want to be.

The reason I chose a colourful  bird as a symbol for Spark Courage is due to a story I heard when I was backpacking around Australia in 2004. My best friend from highschool and I ran into each other on the other side of the world by coincidence, decided to buy a van and travel. We ended up camping in a variety of remote areas, and spend many a night around a campfire with strangers.

One of these nights, we were told the story of Meelya.

Meelya was born to Boonyuk, a well-respected Bilbulmun elder, who loved her very much. It saddened him that she was born with a deformity to her legs and back that caused her a great deal of physical pain and subjected her to much ridicule and teasing from the other children of the tribe, who didn’t understand that while she looked different than them, she could still feel the same pain and emotions.

After one such occasion, Meelya was being comforted by her father, and decided to confide her biggest dream of being a beautiful, healthy bird that could fly high and away from the taunting children, and to be free of the physical and mental pain.

Boonyuk brought this matter up with the other elders, and after spending a night debating the matter with the Korrndon Marma Man, the Great Creator, decided that Meelya would be granted her wish.

After agreeing to the conditions placed upon her by the elders, Meelya was turned into a beautiful parrot, with green wings, a yellow chest and a long black and green feathered tail.

Once Meelya the Parrot took off into the distance, the elders explained to the tribe that they shouldn’t be sad about her departure and transformation, but happiness that she was now a beautiful bird and free from suffering

While the story has changed and evolved over the years since I heard it, and is often connected to rainbow lorikeets these days ( Not many people know that a rainbow lorikeet isn’t native to Australia or the areas of the Bilbulmun tribe), the essence of the story has stayed the same – and can be found in a children’s story book by Bennel & Thomas, written in 1981.

For me, a beautiful and colourful bird will always resemble courage,  open communication, and being free of worries and pain.

As a wellness coach, I help people change, and take charge of their own health and wellbeing. As an active person who’s had many injuries and times when I was convinced I wouldn’t leave my wheelchair, remembering this story helped me on my own journey to change habits and work my way back to health and fitness.

Injuries often confine us to limited experiences and options. Even when some of us get to the point where we can throw our physical crutches away, our mind is still caged and we’re afraid to venture out into the unknown or to give it another go. We need to find ways to unlock our minds, to soar and fly free, and as a certified coach I have the tools and skills to do so, and help my clients find their inner Meelya. 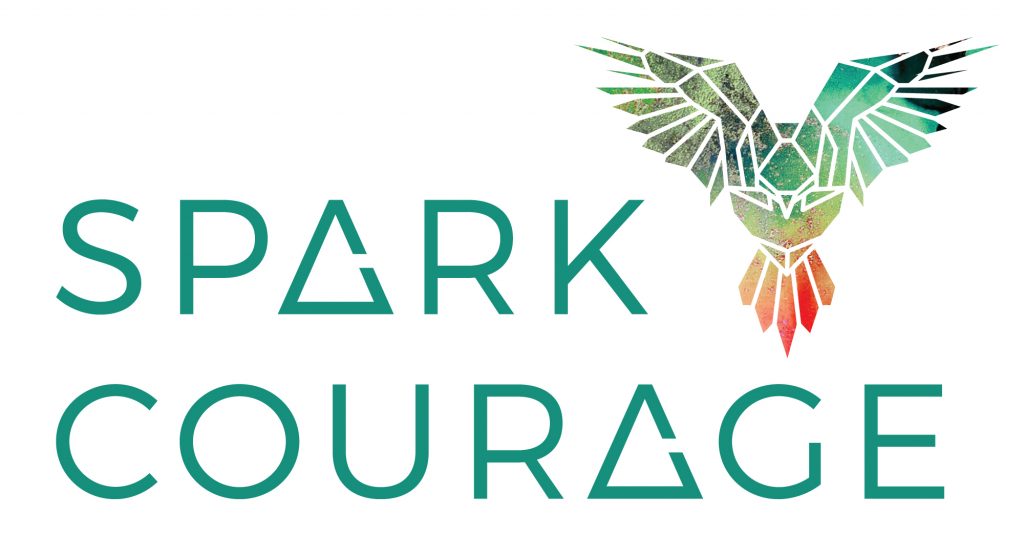 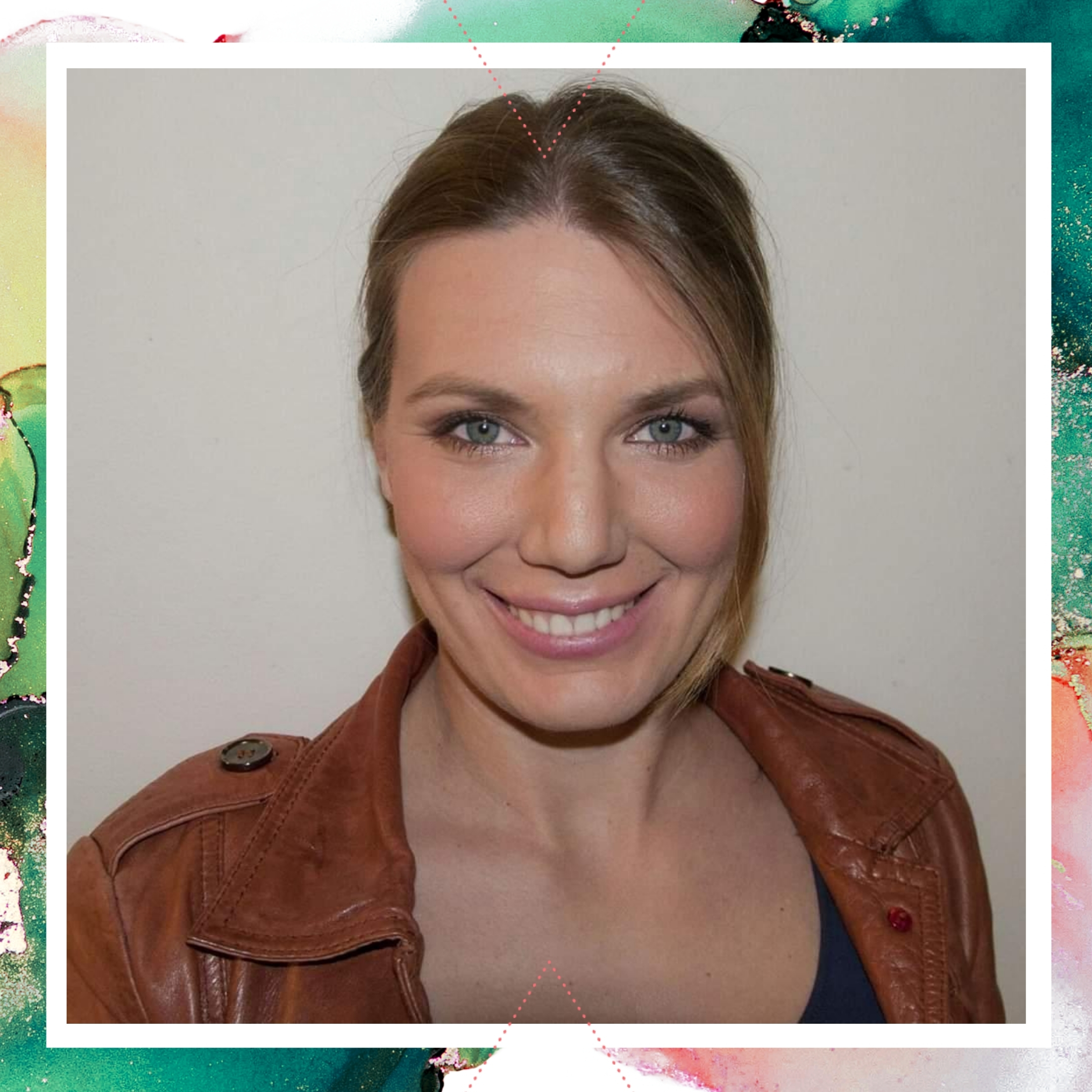 Hi, I am Anneliese and I help people who lost their mojo to get their confidence and courage back with a few simple habit changes.

Join 300+ Amazing Entrepreneurs who took the risk and succeeded!

Here is your chance to be part of the exclusive Freedom Empowerer Group!